When will the works at Shepherd's Cot walkway be finished?

Anyone who’s been passing through the top of Park Road recently will know that the council has been working on improving the pavement on the Health Centre side. Happily this is now complete (after weeks of disruption), and looks rather nice in my opinion. 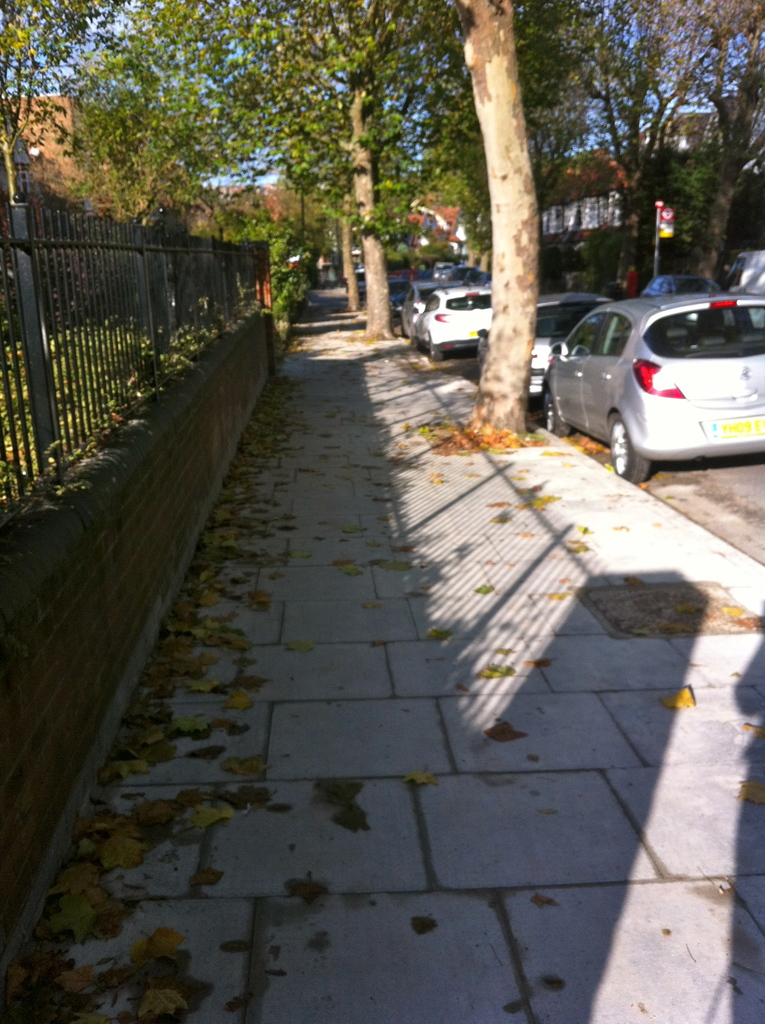 Haringay Council are, however, still working on resurfacing and installing more street lighting further down Park Road in the walkway  between Park Rd and Wood Vale in Shepherd’s Cot. The council workmen told me this morning the walkway will be part closed all today and tomorrow. They also said the reason why most of the new lights have not been installed yet, is that the council are waiting for lamps to fill the empty poles. It’s so dark there in the late afternoons now after the clocks have gone back, I hope the council gets its act together on this one soon. In the meantime, I’ll just have to take the dog down to Prior Park instead.