Should Boris invest in the Crouch End Festival

There is a posting on one of the innumerable Crouch End Facebook pages suggesting that some money from this initiative by the Mayor of London should be put into the Crouch End Festival. Indeed the mayor's press release does specifically mention festivals, and without doubt the festival brings/keeps people in Crouch End, which must be good for the area. But. The Crouch End Festival is by its own publicity already a huge success - "the Uk's biggest community arts festival" so I'd be inclined to say that if Crouch End can bid for this money it should be in some other form than the festival, which should build on its own organic growth.

I've emailed the Crouch End Project to ask if they have any plans to bid for the money, or to help local businesses to do so, and I'll let you know of the result.

But there are lots of other go-getters in the area. The whole BarBoot thing has a lot of momentum, the Open Studios is well established, the YMCA should be a force for good, Chris Setz has a huge amount of energy, for goodness sake perhaps I should creep down from my ivory tower and do something. 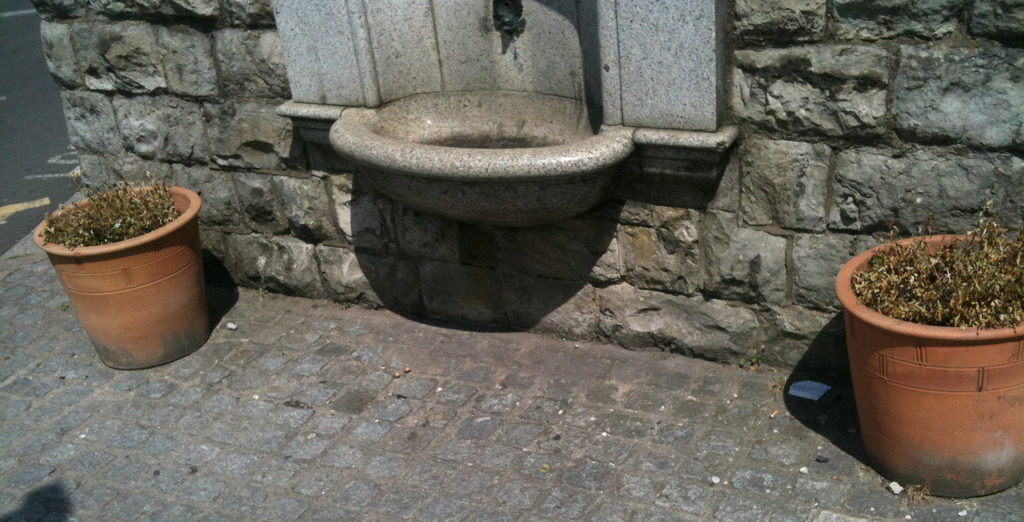 Thanks for contacting the Crouch End Project.
I will email the link round to all businesses and suggest that they get together to  discuss this opportunity and to plan a strategy.
​We are happy to advise on any submissions that the businesses want to make and of course we'll ​use the CEP platform to communicate and promote their plans.
​Best​"
I had hoped for something a little more proactive.