‘FOR the win’ ~ Climate Change, a PR agency masquerading as a Council and Greta’s warning 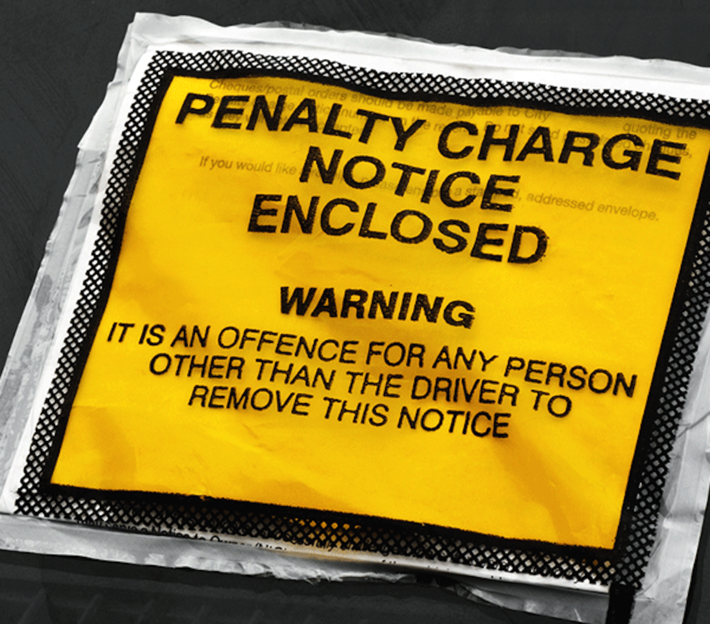 HARINGEY Council declared a “climate emergency” in March of 2019.

An ‘Action Plan’—promised for December that year—was three months late and it focused on insulation and better buildings. There was little or nothing about pollution caused by traffic or about refurbishing council housing estates, in place of demolition. Cars, plus all-new building construction—with its attendant use of cement—appear to be the council's two sacred cows.

In the face of rising public concern about where our planet is now headed, Haringey knew it needed to be seen to be doing something, no matter how small or how irrelevant.

There have been a series of token measures promoted by the council in order to demonstrate that the council is doing something, anything.

One of the latest such gestures, is a change of parking notice envelopes, from plastic to biodegradable. This cannot be criticised of itself even if the plastic in question weighs fractions of a gram.

However, it is important to put this into perspective. I had thought this was a tiny, even a minuscule step in the right direction, but I was mistaken. It was Cabinet Member for Neighbourhoods who issued the grand statement, proudly displayed on the municipal website:

Degradable PCN bags for the win

The text will have been written by council SpinDoctors, but the Cabinet Member presumably was prepared to lend her name to it. After the announcement, in a series of tweets, an Opposition Councillor asked several pointed questions about the real value of this boast/change. Bob Hare is a trained scientist, educated to Ph.D. level and he clinically, even coldly, pointed out the emptiness of the change.

The Cabinet Member made no attempt to respond to the practical questions and instead, the questions were deflected to a Cabinet colleague (who is disabled, blind). For good measure, much umbrage was affected at the temerity of such scrutiny.

The envelope change will make no difference whatsoever, but is still heralded by council PR as almost a triumph.

It appears to have been designed for the purpose of public relations. Haringey Council ought to be setting examples that are real and meaningful.

Greta Thunberg warned the European Parliament (and by extension, all Authorities) about the danger of taking steps that are worthless, or close to worthless and then passing them off as action.

Greta is right. Non-action that pretends to be action is the most dangerous due to the aiding and abetting of complacency. And since declaring a climate emergency, Haringey's cumulative, practical efforts, are not a drip of water from an eyedropper in the rising oceans.