TFL have released information explaining exactly what works are going to happening at Finsbury Park station over the next few years (?!) And it seems Wells Terrace will officially be closing from 20th April.

It's worth a read if you're interested - apparently "Finsbury Park Tube station is the fourth busiest Underground station outside of zone one" - so I am not looking forward to the commute post April 20th! 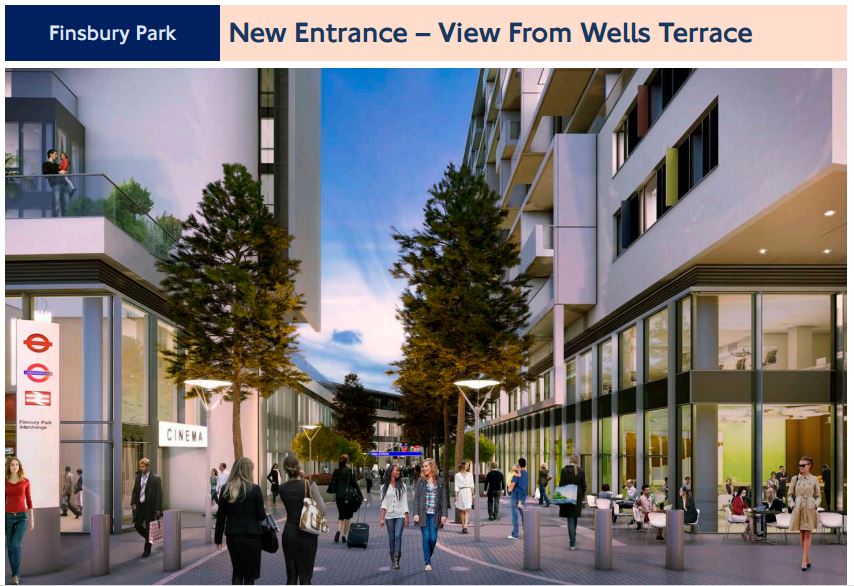 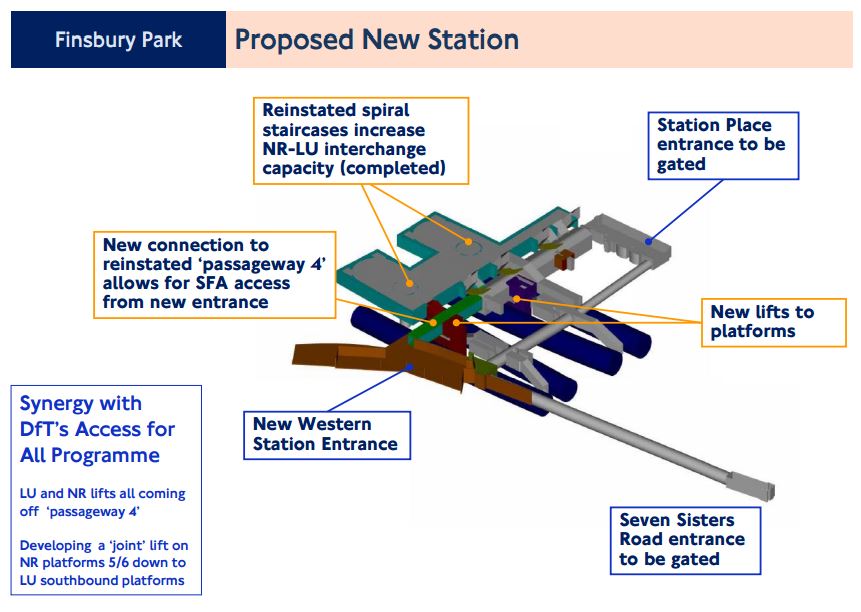 The sign in the picture says 'cinema' - not something that is there at present!