Cllr Adje, a concealment, a licence and a £2 million council loss 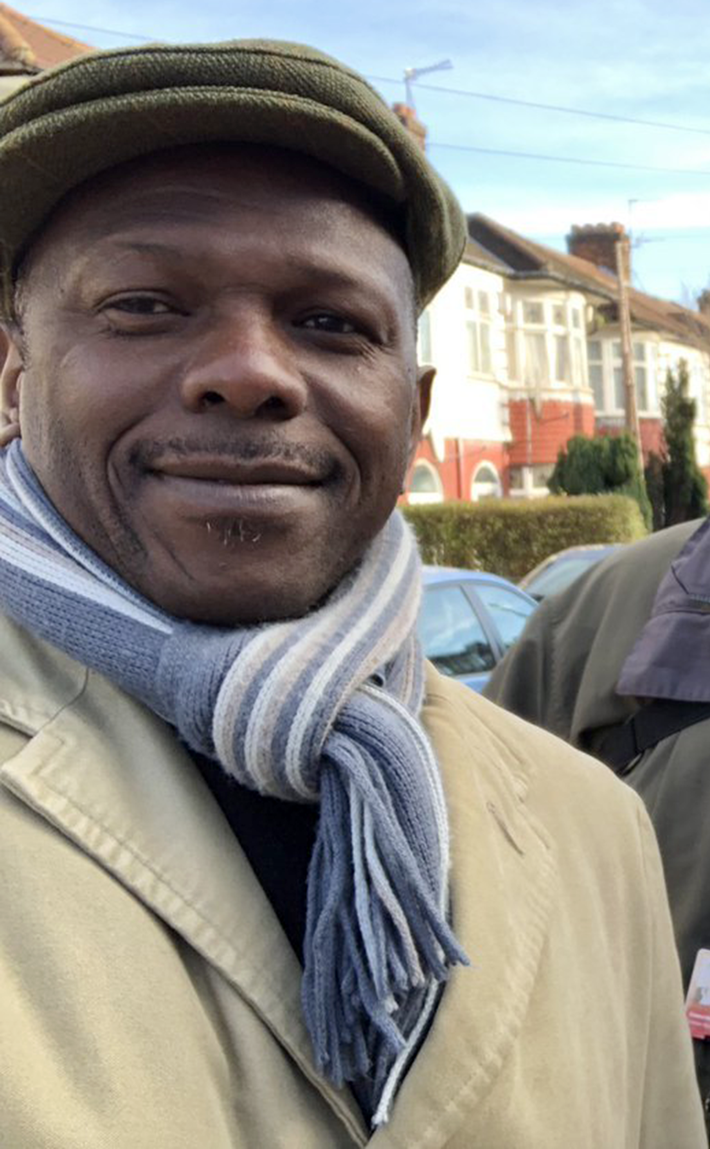 What started in 2008 as a technical enquiry around the licence led to an assessment of the huge losses caused to the Alexandra Palace Trading Co. (at least £1.5 million and probably £2 million). Eventually, it would lead to culpability being found—formally—at the political level.

The downloadable PDF file at the foot of this post combines those reports into a single document. It contains no information that has not already been published by the Council, nor anything that is not already in the public domain.

The difference being that for the first time, the three reports by independent investigator Mr Martin Walklate are consolidated into a single file and the text is fully searchable.

Short of a public enquiry, the Walklate investigations represent one of the most thorough analyses of decision-making at the Council and in particular, concerning the judgement of Cllr Charles Adje. Another Standards case* (see footnote) also involved Cllr Adje and the disposal of Council property, but the case of the Firoka Licence is the most comprehensively documented to date. There is a full transcript of Cllr Adje’s Determination Hearing below, also.

No. 1.  2008, August/September – to review in detail the development of the Licence to Firoka, that led to such losses for the council.

No. 2.  2009, March/April – to quantify those losses and to assess the degree of responsibility of a former General Manager. Losses were calculated at a minimum of £1,487,000 but likely to be £2,023,000. For Walklate-2, the former manager finally produced the Chair’s Briefing Note that had been hidden for two years. The 'note' tended to put the manager in the clear, but it's suppression pointed directly to his former political boss.

No. 3.  2010, September – to assess the culpability of the then Chair of the Alexandra Trust Board, Charles Adje. He was found to have concealed—from his fellow Trustees—vital advice against offering incentives, that was contained in the Note. Incentives and inducements, the like of which could be contained in a Licence.

The concealment led to a Licence being drawn up, a legal instrument that conveyed huge subsidies from a relatively poor Borough, to a company controlled by one of Britain’s richest men. Immediately prior, the council-owned company had been wound-up, depriving it of all event income, that instead went to Firoka. Adje admitted to having the mobile number of Firoz Kassam, a former slum-landlord. Direct, unmonitored contact was in effect admitted for Walklate-2 by Adje, but the extent of contact is unknown.

Following his Determination Hearing, Cllr. Adje was suspended as a Councillor for four months and directed to undertake training. He was also suspended from his Council Group “indefinitely”.

Since then, Charles Adje was re-selected to stand as a candidate in Local Government Elections in 2010, 2014 and in 2018.

Since the May 2018 elections—with new leader Joseph Ejiofor in charge—Cllr Adje has enjoyed a dramatic change in fortune, with promotions to first one and then both of the two most powerful Council Cabinet positions. In addition to his basic allowance, over the last two years Cllr Adje has received SRAs worth more than £50,000 (pre-tax).

Cllr Adje was first promoted to be Lead Member for Strategic Regeneration. And following the resignation of Cllr Berryman as lead member for Finance, Cllr Ejiofor added Finance to Cllr Adje’s responsibilities also.

Thus—roughly 10 years on—someone with this record and judgment is now responsible for the two most powerful roles in the Cabinet. Such are the rewards for failure at Haringey Council.

Martin Walklate’s reports will obviously have been authored initially in ordinary text and possibly, text converted to native pdf. That is likely to have been the form in which his reports arrived at the River Park House Council HQ.

The council then prints out such (compact) files onto paper and then, using scanners, scans the paper pages back into a computer to create images of words. These graphic files are not able to be searched by software for text. This is inefficient both in terms of time, paper-waste and ballooning file-size, but this is the way the council has done it for years.**

Putting aside the administrative waste of time and resources, this treatment has one advantage from the point of view of the bureaucracy:

In respect of otherwise sensitive material, it allows claims of openness and transparency to be made, while at the same time, as far as possible frustrating the copying of text or searching for information amongst large amounts of text.

However, thanks to modern character recognition software, such scans can be converted into text, at the cost of time in cleaning up the result and checking it for accuracy. The resulting single pdf file below is as accurate as it can be. If there is any doubt about any part of the transcription, it may be compared with the original, scanned images supplied by the Council. All dates and figures have been checked; if there are any discrepancies, please let this writer know.

* The Welbourne Centre Standards Board for England case number SBE21513.08

** Before I was a councillor, a previous Haringey Chief Executive claimed to me that things might improve in this regard. They did not.