APPARENTLY ALL 420 TIMED TICKETS HAVE BEEN ALLOCATED 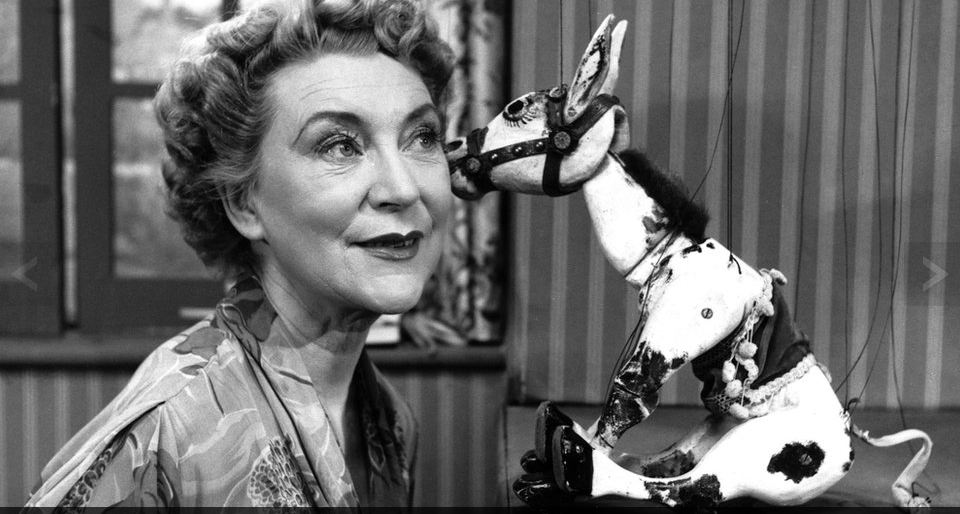 Its not quite clear from the publicity about the hours of opening but AP says http://www.alexandrapalace.com/news/radio-times-article-75-years-of-television-1936-2011/

Join us for a weekend of TV-filled fun and discovery ,  as we celebrate the 75th anniversary of the birth of TV live from the studios where it all began. Explore the original studios and delve into TV’s colourful past through exhibits and displays.

To put it in perspective how much TV has changed to this day, there was only one channel broadcasting two hours a day to an audience of hundreds.

In 1936, Gerald Cock, the BBC’s first director of television, used Radio Times to mark it’s birth – and predict the future…

Find out the interesting facts below in the Radio Times article

RSVP for SOLD OUT - Alexandra Palace - The Studios, the world's oldest surviving television studios, are open this weekend (5 - 6 November) to add comments!