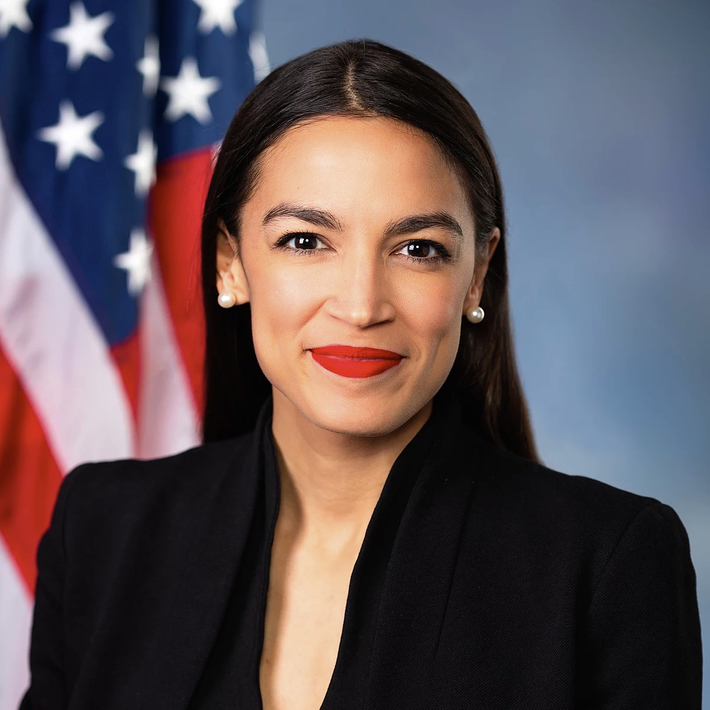 I WAS inspired—like many I expect—by yesterday's news of a powerful speech from Alexandria Ocasio-Cortez on the floor of the U.S. House of Representatives. She challenged Republican lawmaker Ted Yoho, saying that Yoho “put his finger in her face and called her disgusting, crazy and dangerous” (among other less printable things).

She said “Yoho’s references to his wife and daughters as he explained his actions during brief remarks on Wednesday actually underscored the problem.”

She added that a decent man apologises, not to save face, not to win a vote. He apologises, and genuinely, to repair and acknowledge the harm done, so that we can all move on.

You can watch AOC’s speech here (CSPAN on YouTube).

By coincidence, it is almost exactly a year since the allegation that Haringey Councillor Gideon Bill abused Cllr Zena Brabazon in a private Council “Cabinet” meeting. During a heated argument about the sale of Council-owned property—the Red House, that Brabazon opposed—Bull was alleged to have shouted at Brabazon she was “like Shylock who wants his pound of flesh”.

Zena Brabazon then reminded him she was Jewish (at the time, she was the sole Jewish Cabinet Member). Later, in the absence of any apology—or other action by anyone at the time—Brabazon complained to the national Labour Party. Still later, in the General Election, Cllr Bull became Labour's official candidate in Clacton but then withdrew over the Shylock remarks.

On 8 November 2019 Gideon Bull told a Guardian journalist that, he made the comment in a clumsy attempt to describe a person who relentlessly tries to get what they want.

The Guardian journalist also reported that Bull described the abuse as, an accident.

“Bull claims he did not realise the character from The Merchant of Venice was Jewish and said he would have known if his schooling had been better.

“I grew up in a working class area in Ilford where this was a common saying, but I didn’t know it was offensive. This was a genuine accident and I reiterate my sincere apology for this mistake,” he said. “If the education system had been better under Margaret Thatcher, I might have known.”

Perhaps reading Ocasio-Cortez might persuade Gideon Bull, that having a succession of hefty Council Special Allowances (SRAs) does not make a man decent. That being a close ally of the Council Leader does not produce decency. That blaming Thatcher and an upbringing in Essex does not make a decent man. Instead, that

"treating people with dignity and respect makes a decent man”.

After many months, a General Election and a change of Labour Leader, Cllr. Brabazon is still waiting to hear about a proper investigation by the national Labour Party. However, she has confirmed that Gideon Bull never did apologise to her, let alone “reiterate” his apology.

Although Bull admitted the abusive comment to The Guardian, he denied it to the Clacton Gazette.

He did apologise to Clacton residents expressing his certainly contrite regret that they did not have an opportunity to vote for him as their MP.