Ward boundaries to be redrawn - again

Crouch End Neighbourhood Forum has pointed out that the Boundary Commission is at it again.

Their previous attempts to redraw Haringey ward boundaries have generally foundered on the sudden emergence of "communities" which can't be split, or obvious boundaries like the railway line, and the one with Enfield.

But the numbers are becoming more extreme.

Using the 2024 projections and sticking to 19 wards then the average ward will have 9967 electors, which is within the tolerances of 9386 to 10374. But reducing the west to 6 wards puts the average up to 10536 , just outside the tolerances. Increasing the east to 13 brings the average down to 9703 which is within tolerance. So what I’d do is get rid of Muswell Hill. Share it out with the bordering wards (all in the west except Stroud Green), leave Stroud Green a bit underweight, and tolerate the intolerances.

Obviously it doesn't matter whether we in the west of Haringey are under or over represented. Either we will have elected an ineffectual opposition member, or a lick spittle comrade of those in the east, so not much representation either way. 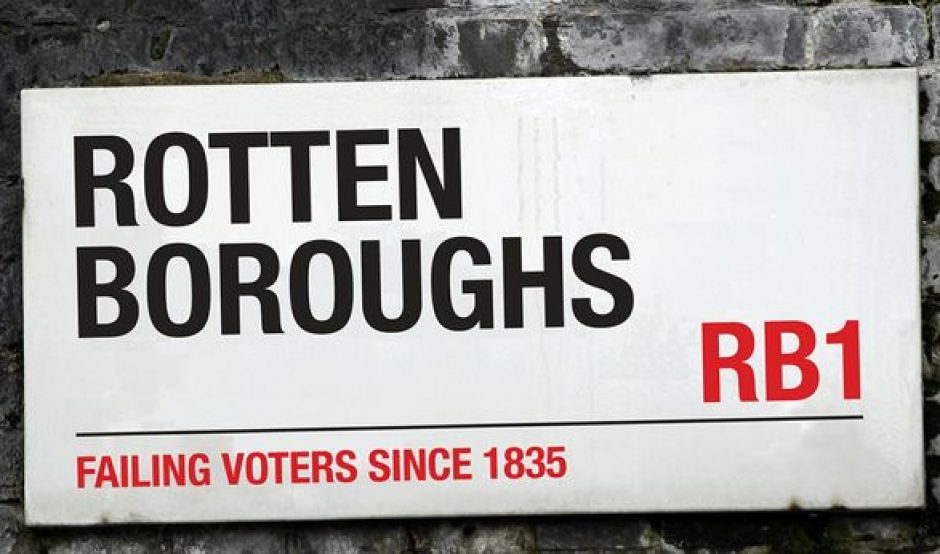 If you moved 3,000 from Alexandra to the Bounds Green side of the tracks, that would bring down the overall west of borough figure down to 59,171, which is 6 wards of 9,862 each. The section around the old Bounds Green lido would do it - and quite a few of those people see themselves as Bounds Green anyhow (see Bowes & Bounds .org).

All the other wards could then move to the right a bit. Unlike the council.

PS. Is anyone else talking about this? I haven't noticed.

The responses to the latest set of proposals have been made available and Hugh on HoL has published a commentary.

There were a lot of responses, as this sort of thing goes, mainly relating to Harringay, Alexandra Ward and the Hornsey/Stroud Green border.

The responses make further proposals, some of which would have an effect on Crouch End, but which seem to be of the nature of tinkering, rather than dramatic re-shaping.

I think the next thing to happen is that the boundary commission responds to the responses with a new draft.