So now we know where Tootoomoo will be in what was Pushing up Daisies. 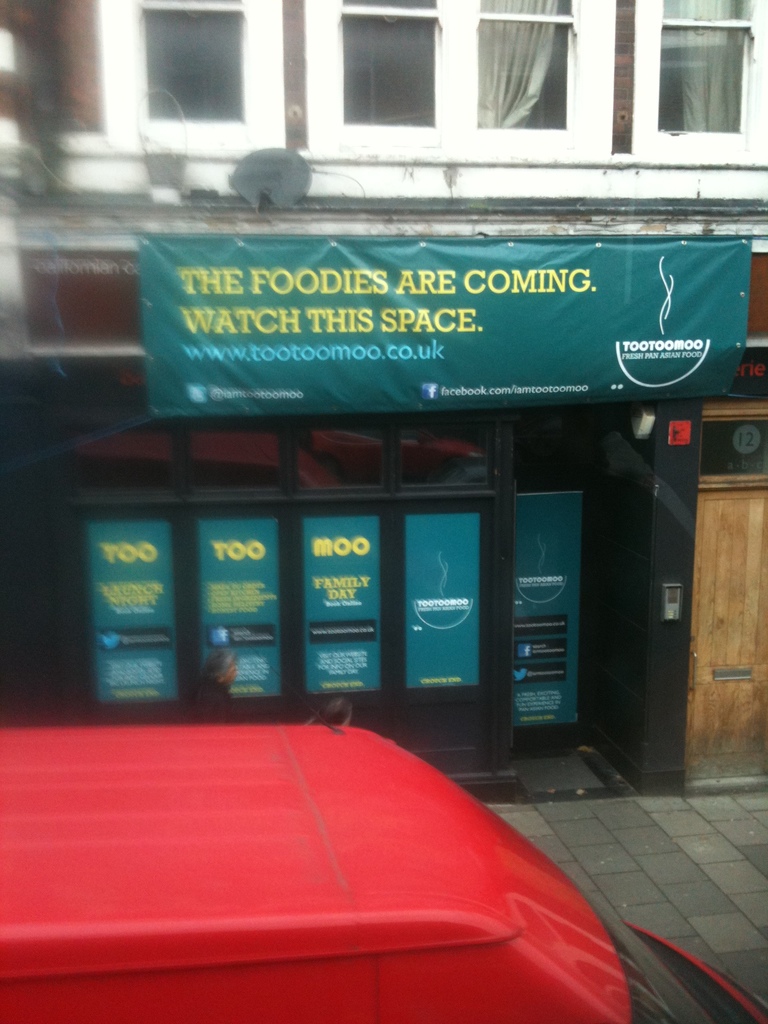 
The story behind our brand has its origins in an ancient folk tale about a girl called ‘Tootoomoo & The
Giant’.

Tootoomoo and her mother lived in a small house. They loved to cook. Their small house was right on
the edge of a forest. The forest was home to a giant. Each morning the giant would make his way to
Tootoomoo’s house and knock on the door. Tootoomoo would open it and present him with a bowl of
sweetened rice. This happened every morning without fail; an odd tradition that’s been going on for so
long the locals and the giants have almost forgotten why they do it. Some say that the ancestors of the
giants offered protection to the villagers in return for food. Other sources claim that the tradition was
born out of Buddhist traditions where Buddhist monks never prepared their own food but relied on the
alm-giving and good will of people to feed them in return for the monks’ prayers.

Whatever it’s origins, the giant’s visits have continued this tradition for years without fail. However....

One morning Tootoomoo noticed that the giant didn’t show up to collect his bowl of rice as normal. And
the next day the same thing; no giant. And the next day. And the next. And the next. Finally Tootoomoo
decided that she was going to venture into the forest to find the giant
and ask him why he has stopped coming to her house each morning.

When confronted by Tootoomoo, the giant explained that while he was grateful for the food each day,
he was getting a little tired of eating the same thing all the time. Tootoomoo took a moment. She told
the giant to visit her house in the morning and that she would have a new dish ready for him.

Tootoomoo returned to her village and went around asking all the villagers what ingredients they used
in their cooking. The village consisted of settlers from all parts of Asia who had come to the island for
its beautiful fresh produce and wonderful fishing. All loved food and all shared their recipes and secret
ingredients with each other.

Armed with some new ingredients and recipes, Tootoomoo returned to her house and herself and her
mother spent the night and into daybreak preparing food for the giant. They wanted it to be the best
food anyone had ever tasted.

Early in the morning, the giant arrived at the front door. Tootoomoo presented him with an array of
freshly made dishes the likes of which he had never seen before. He loved them all and vowed to return
the next morning to try something different.

Word spread quickly and other giants started showing up at Tootoomoo’s looking to sample the food,
some even started taking it back to their families in the forest and before long everyone knew about
Tootoomoo and her famous Asian dishes.