They don't have planning permission yet - #HTHbaddeal

HTH Update: the development will generate at least 26 affordable housing units. 11 of these will be social housing on site, and at least a further 15 units at other sites in the west of Haringey. All paid for by the developer.

A little further down the thread this very positive attitude is contradicted slightly by Jason Arthur's fellow Crouch End Councillor:

Natan Doron Brian Bowles - I don't understand what you're saying. They have to get planning permission. They don't have that yet.

Which makes JA's opening statement look a little like pre-selection meeting electioneering. Or and admission that he already knows what the outcome of the planning committee might be.

Meanwhile, ND, a man who has consistently and vigorously supported this appalling scheme, neatly shifts the responsibility from himself and JA to the planning officers:

Natan Doron Danny Freedman - In regards to whether the developed is acceptable, I'm waiting for the officers report on the application to study and weigh up the impacts and proposed mitigation. I want to see the benefits realised and the costs minimised as much as possible. But there will inevitably be trade-offs. I want to see how officers assess this in their report and whether their arguments are robust. 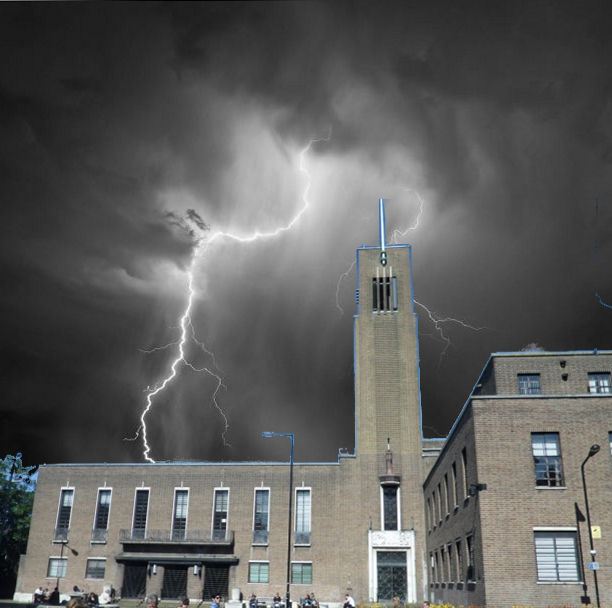 AS Chair of the Planning Committee, Cllr. Doron is likely to know more about planning procedures than does Cllr. Arthur. About the time of the Disposal (sale), Cllr. Doron promised "massive benefits" from the decision. I'd have thought that The HaplessTrio™ need to get their story straight and true before Wednesday (as above).