#The “failure to just focus on basic services” 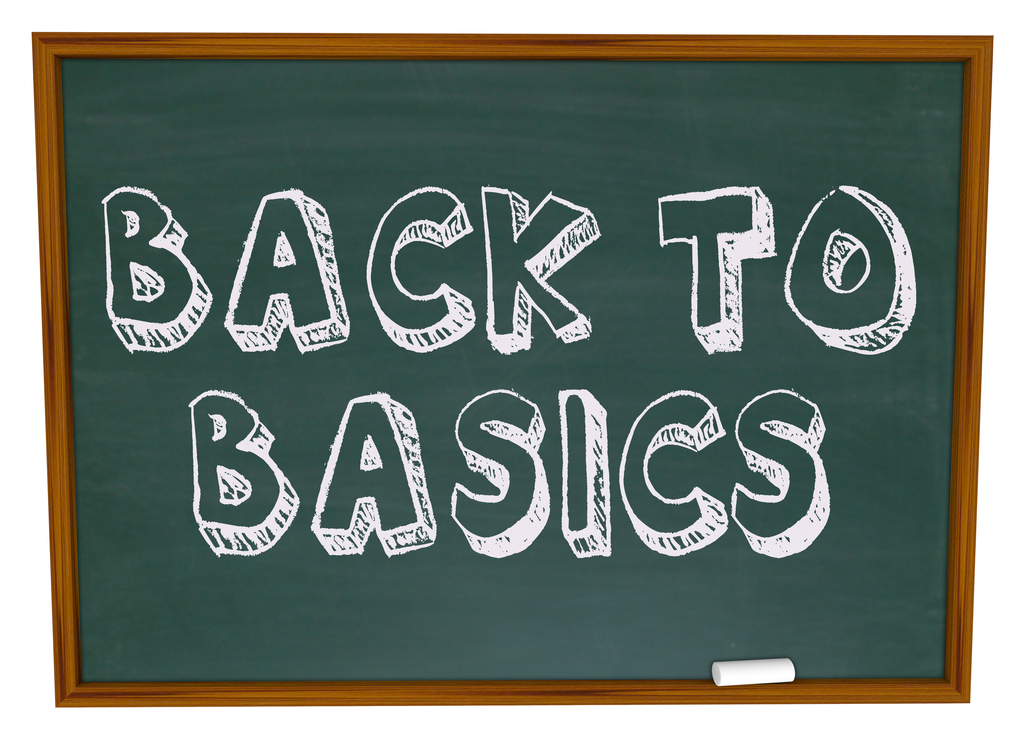 The local authority has been controlled continuously by a single Party, since the early 1970s.

Because residents are able to be taken for granted, some Labour Councillors tend to be more interested in external matters, including the pursuit of their careers, rather than focusing on the provision of effective basic services for residents

Some drawbacks of the previous Labour Administration were set out by former (Labour) Cllr Stuart McNamara. In order better to help residents with their day-to-day concerns, the next Labour-run Administration needs to put a stop to distractions and the wasting of our money.

► Projects of a vanity nature. There were too many costly, wasteful vanity projects in the last Administration. The biggest current example: the £33,000,000 the Labour-run Council has set aside for a new headquarters, should—at a minimum—be postponed

► Photo opportunities, including the endless self-regarding selfies, so beloved by the immature, junior Members. The young ones imagine they're on the verge of a glittering political career and appear at least as interested in promoting themselves as the needs of residents

► The bloated PR department (including Haringey People magazine, AKA Haringey Pravda). Although many residents don't take it seriously, there is a risk that propaganda—pumped-out, using public money,—is absorbed by Labour Members. If an institution starts believing its own propaganda, some of its members may thinks things are much better than they are

► Halt the further roll-out of the childish logo and associated branding. The waste here isn't great but it contributes to unjustified-pride (above)

► Stop comparing Haringey with other Boroughs and suggesting Haringey is the best, better, biggest or brightest in this or that regard with others. It's needlessly insulting and irritating to our neighbours

► More honesty: try to stop claiming credit for things that go well but things over which the Council has had little or no influence

Mr Ball—amongst other concerns—has relentlessly focussed on the the chronic fly-tipping and rubbish problem. There is no sign this will improve. In my opinion, the basics include:

Oh the joy of having basic services that actually do exactly what they say - is that too much to ask? How about the pot holes, actually more accurately could be called craters that make a journey along Northumberland park  on the W3 an adventure akin to a ride on a big dipper, there are so many ups and downs.  How about the fly tipping hotspots that never get properly cleared leaving the welcome mat out for the next load of rubbish. Surely there is a more efficient response to fly tipping than simply sticking a warning notice on the closest piece of street furniture asking 'did you see who dumped this' leading me to believe people are dumping lampposts or phone/cable boxes. How about respecting and caring for our parks and green spaces instead of renting them out for weekends of loud music and vandalism? How about actually having an open and involved resident association that actively encourages participation from all residents, or a visible safer neighbourhood team. Apologies for intruding on crouch end but the decay of basic services and welfare of residents is borough wide so I hope you forgive my rant from my side of the borough