The Earl Haig is assuredly an Asset of Community Value - but does anyone care?

Community busybodies the Crouch End Neighbourhood Forum have nominated the Earl Haig Memorial Hall as an Asset of Community Value and Haringey's assessment panel has agreed that it is.

What this means is that if the current owners (a property company) put it up for sale then 'the community' has the right to bid for it and attempt to match counter offers. This process has been successfully used in Haringey, though not yet in Crouch End. One successful instance was the Antwerp Arms adjoining Bruce Castle Park, which received funding from the Social Investment Business, and in which you can still buy shares.

The assessment panel wrote in its judgement

"The Assessment Panel decided that the current (non-ancillary) use of the building meets the requirements of Section 88 (1)(a) for the following reasons:

But none of this will matter unless:

There is some slight evidence of the community's motivation actually to do something.

On the plus side the Neighbourhood Forum has taken the initiative in getting the ACV listing and in a further application to have the building locally listed. I believe that the Forum will submit a well-reasoned, beautifully formulated objection to the planning application.

On the rather less plus side there is some evidence that, in-the-main, Crouch Enders are a bunch of lazy , complacent good-for-nothings sitting around poking their touch screens waiting for someone else to do something. A recent poll I ran on Facebook came up with the following results:

Option "I really don't give a crap" - 25  votes - an interesting manifestation of indifference, and a bit like the proud boast "I'm not very good at maths" after some failure to add two numbers together. But I suppose I should be grateful that this subversive element anomalously took the trouble to participate.

Option "Let it go, a nursery is not so bad" - 78 votes - which I suppose is fair enough. A nursery is much less bad than would be a lap-dancing club, a four storey block of flats or a branch of the Scientologists

Option "Someone should do something about it, and overturn the application" - 122 votes - the figure which disappoints most - these people do care but not quite enough to take any action

Option "I am thoroughly engaged with this proposal, I will make the effort to understand the issues and make my own comments on the application"  - 1 vote (actually there are two but one of them is me, inadvertently, so doesn't really count) the other might be Albert Einstein, sticking his tongue out.

I will get round to writing an objection, unless I don't. 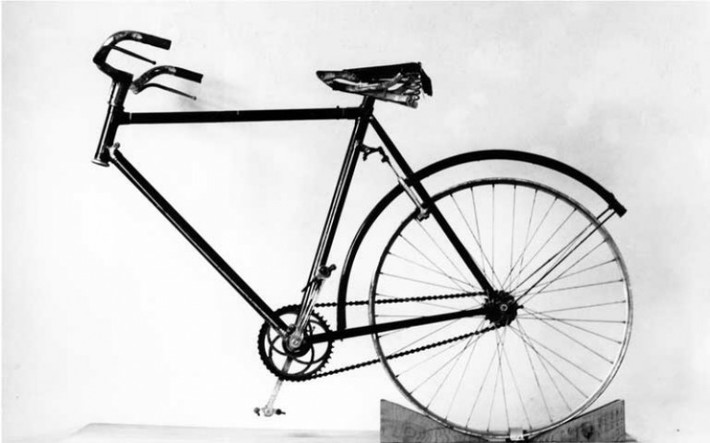