Pining for a little sunlight

Can we get rid of these massive, overbearing , shade inducing conifer-y things. Perhaps there was a time when a couple of small trees was a good idea in front of the library, but they are now disproportiante. 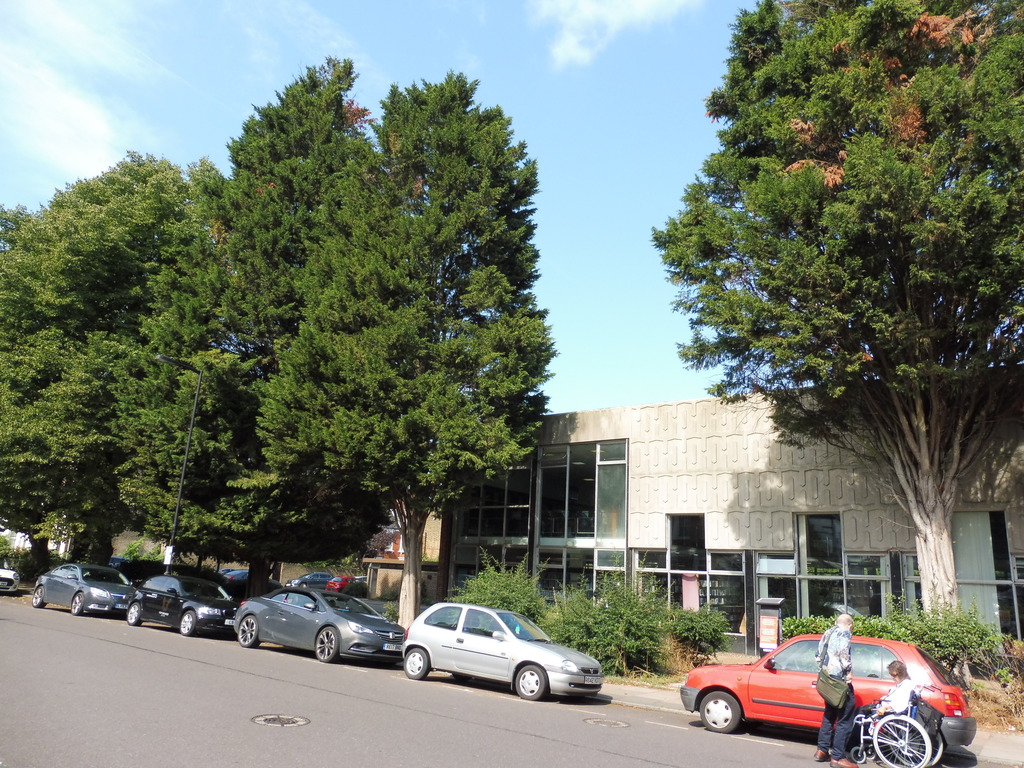 Imagine how much more pleasant this space could be with a little sunlight. 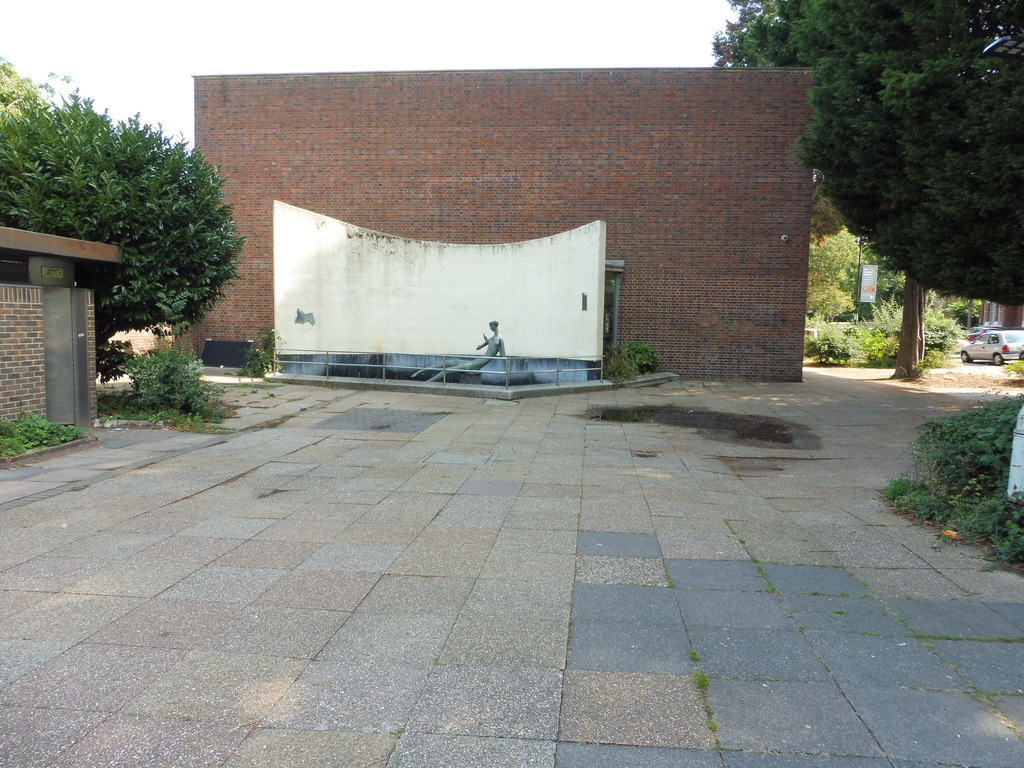 In hangars perhaps, ready to scramble in the event of a full scale cycling emergency Hornsey Library is one of the finest in London but half of it is invisible.

The trees do offer shade to readers struggling with the sun that floods in through the south facing windows but there must be better solutions that the monsters that have outgrown the site.

Luke Cawley-Harrison Hi Silvia. We are trying to get an increased number of hangers in CE as part of the Liveable Neighbourhoods scheme, but it won't be immediate I am afraid. The allocation is done on a points system, and the more applications from your road, the more likely you are to get one, so I would certainly encourage speaking to neighbours and getting them to apply.

Hi Adrian. The point of the Liveable Neighbourhoods scheme was to provide "funding for long-term schemes that encourage walking, cycling and the use of public transport".

The original proposals were limited in their support for cycling, given the purpose of the bid, so we have asked that an increased number of bike hangars are to be included. I don't really see this as a development, as Haringey expressed no opinion on the matter.

Haringey's response was that the bid is not necessarily representative of exactly what will be done with the money, and that they will be going to a consultation this year to ask for residents views on what they want.

As I said on Facebook, regarding the meeting between Officers, Cllrs, TFL and the Mayor's office: "I raised a number of concerns regarding aspects of the bid, as did Will (Norman), though we, as well as Cllr Hearne, are fully supportive of the Liveable Neighbourhoods scheme in Crouch End in principle, assuming it is properly carried out.

Haringey have said that the proposals that were in the bid are flexible, and subject to feedback from residents and community groups, and that they will be going out and doing a consultation Q3&4 this year. As soon as we have details on this then we will let everyone know.

The Council have said they they are keen to engage with residents associations, and community groups, and have spoken to some already about it (as have I), to ensure wider engagement.

As Cllr's we are keen not to see another HTH fiasco, and for the community to be properly consulted and listened to this time around. If that means we run our own consultation then we will do so, but we await further action from Haringey Council first."

In regards to channels to get information out, we will endevour to use whichever channels residents themselves use to answer questions and provide further knowledge on issues that are raised. Due to the sheer size of audience on the platform often this is through Facebook. In addition we regularly knock on resident's doors to have face to face conversations, hold 3 surgeries a month, and hand-deliver letters and surveys to reach as wide an audience as possible. You can also follow us on Twitter where we do other postings. This one is probably of most relevance to this particular thread:

We are also looking into setting back up the ward panel meetings that were stopped by Labour when they came into power in Crouch End in 2014.

However, our upmost priority is listening to residents, so we welcome suggestions for any further channels you can suggest to reach more of our residents, and are always available by email to answer any questions people want to raise privately.