Be part of a World Record Attempt – to kick ­the most number of consecutive penalty football kicks, in multiple locations, across the world!

Join us at 11.30am, Saturday 6th June at Hornsey School for Girls Football Pitch, to be ready to kick a football at 12pm. Bring the whole family!

The event, held as part of an International World Record Attempt where YMCA events around the world will attempt to kick ­ the most number of consecutive penalty football kicks, in multiple locations, across the world.

North London YMCA will join YMCAs across the globe to participate in one enormous global event to achieve a World Record and to raise awareness of the injustices faced by young people. YMCAs in over 40 countries and 100 locations will be involved.

Tim Fallon, CEO of North London YMCA said, ‘Kicking goals for young people’ is what YMCAs across the world have been doing for 171 years. Join us to achieve a World Record and in our mission to empower young people to reach their goals.

The event will take place during the YMCA’s weekly Saturday football classes for pre-school, infant and junior school-aged children. 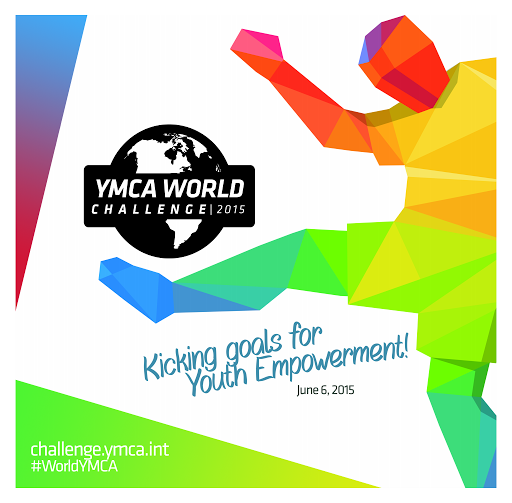