Haringey is soliciting nominations for building design in 7 categories - I've reproduced their page below.

One of the categories is  Best Historic Regeneration or Restoration. Now I'd say that what ANA have done in Hornsey Town Hall constitutes regeneration. They've taken an empty, rotting hulk and turned it into a thriving small business centre, a venue for events of all sorts, and a cheery wi-fi enabled cafe. There can't be many places in Haringey which have done better. Wou;d it be ironic, or what , if we could push this nomination through, just as Haringey flog the place?

You can nominate in any of 7 different design categories (see descriptions and examples on this page, as well as our previous winners pages).

Nominations can be made by any Haringey resident and/or architect, developer, building contractor, other building industry professional or building owner / operator. You can read our full entry requirements here. 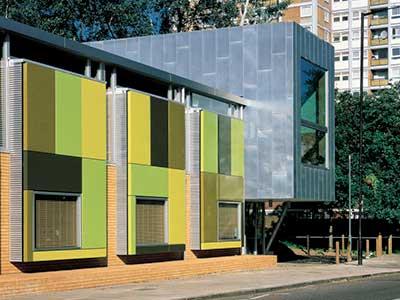 This category would be suitable for well designed “Social Infrastructure”; community facilities, health, schools and other education facilities, culture and leisure. 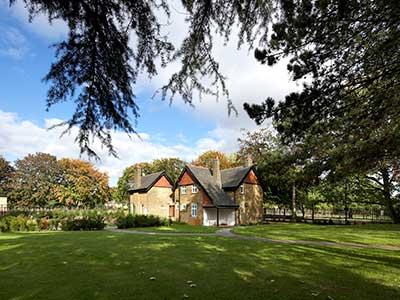 Environmentally sustainable schemes; achievements in Sustainable Design & Construction, whether an individual building, open space, larger development or conversion. Judging of this category will be focussed on its sustainability and environmental credentials. 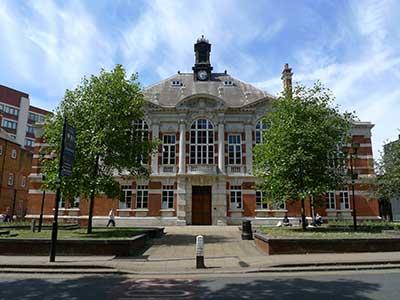 Any excellent enhancement of the Historic Environment, including mixed use, shopfronts and shopping streets, housing, commercial, social or mixed use, high or lower density development. Judging of this category will be focussed on its conservation and creative reuse of the historic environment. 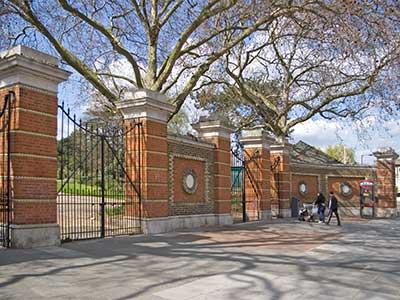 This category is intended for a wide variety of sorts of public space, including townscape improvements, public and larger private parks and gardens, natural greenspace and site landscaping. 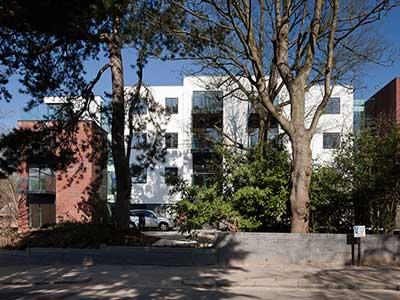 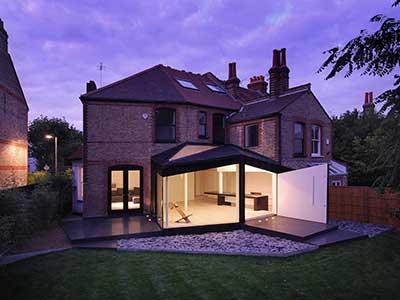 The most beautiful, innovatively designed and impeccably constructed new single family dwellings, conversions and extensions to houses, with a certain regard to Building Control / Excellence. 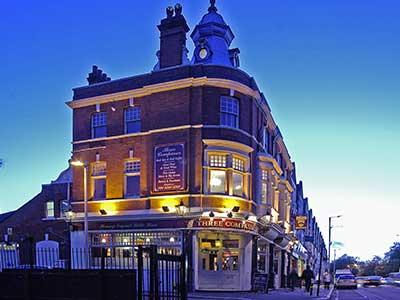 The best examples of good design and high construction standards in commercial buildings, with a particular stress on Building Control excellence.

The shortlist will be announced on Thursday 22nd September. Invitations will then be sent out to the Awards Ceremony

The winners will be announced at the Awards Ceremony on the evening of Thursday 13th October.

View the winners from previous Design Awards in Haringey.

I note with satisfaction that the previous winner of the Best Historic Regeneration, Restoration and Resurrection category was Haringey Mortuary.

Great idea - it would be recognising ANA for their innovative and highly enterprising work, on a shoestring, at HTH. It might get ruled out, however, because of the lack of new architectural content - although their work has of course been helping to conserve a very important building.

What a cracking idea.

I've just submitted this ... took five minutes. Anyone else with less time might want to cut and past my nomination and say that they support it.

Hornsey Town Hall had, until about two years ago, been empty, unloved, unused and virtually abandoned apart from the presence of security guards. For decades it had been allowed to deteriorate to the point that this fine old Grade II * listed building was added to Historic England's At Risk Register - an embarrassment for its owners, the People of Haringey.

Since last year, when the three man team of ANA were granted a short term, interim lease, the building has been stabilised and the main ingress of water in the Great Hall and other places has been remedied and stopped. The spaces now house over 100 small business and micro business people, hosts community meetings, a cafe, an occasional restaurant, weddings, concerts as well as a regular and diverse arts programme. the green at the front has never been better used.

ANA have done more to fulfil its historic function in the past 18 months than Haringey (with all its resources) managed in the previous quarter of a century. There is still much to be done and many people hope that the new owner (following Haringey's sale) will have the sense to retain ANA as an operating and development partner.

The project has been a fantastic example of what can be done with minimum resources, vision, community engagement and a determination to make a project work. The impact on Crouch End, Haringey and this part of North London has been considerable - culturally, economically and socially.

Few other projects come close to deserving this award