There is not a published policy to promote car use and car-ownership, in fact, to the contrary. One of the two relevant Cabinet members has said, "I hate cars" and, "I'm famous for not liking cars". Haringey has produced any amount of notices and literature claiming to promote active travel. It’s clever, because it creates an impression of action, whereas the deeds on the ground tell otherwise, favouring car-use and car-owners. No other London Borough performs better at such bluff and diversion. 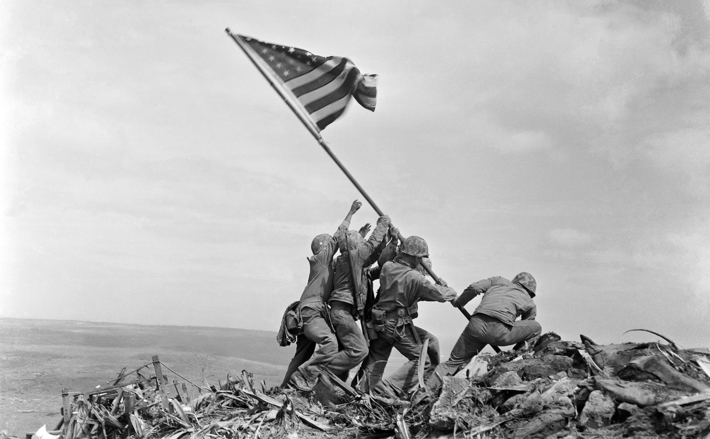 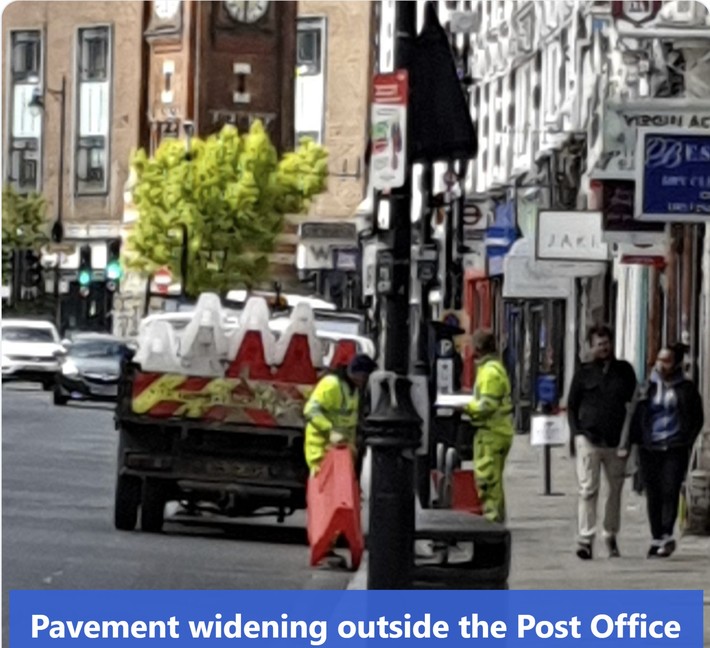 Easily undone indeed. My guess is 10 minutes to install and nine minutes to undo.

You could be forgiven for thinking this stuff is no one's responsibility.

As Hackney Council forges ahead with clear policies in the field of active travel, Haringey drives around in circles.