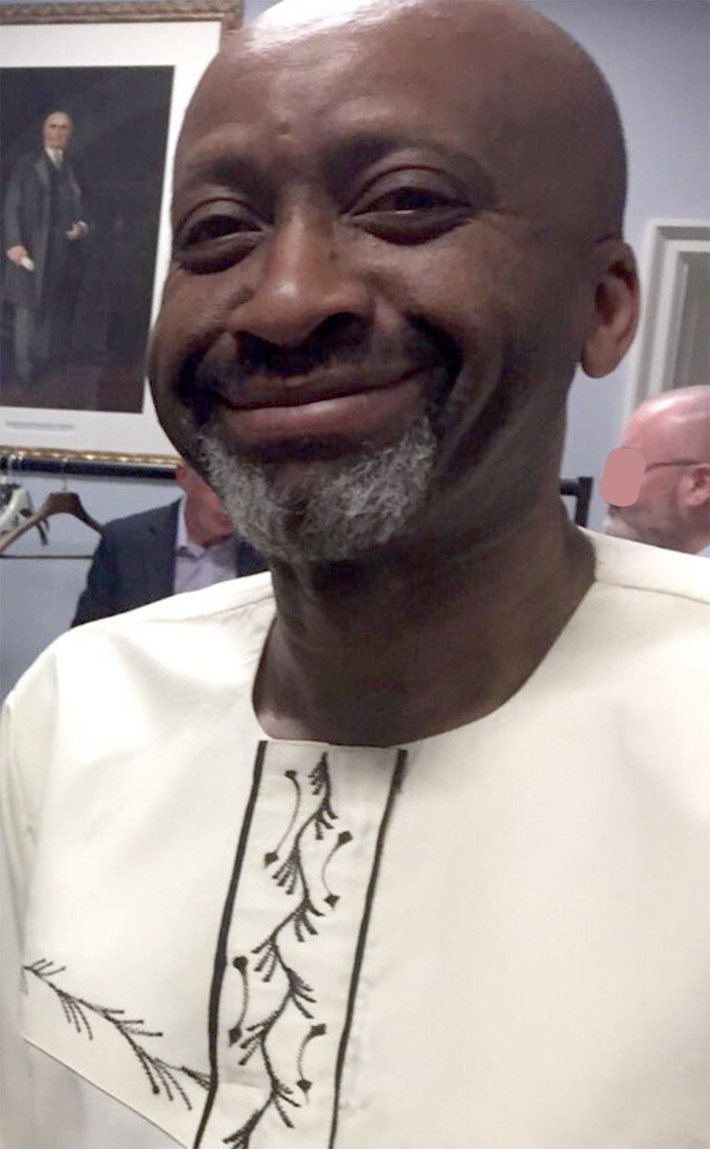 YESTERDAY, Haringey Left Unity reported that Joseph Ejiofor tried to persuade his fellow Labour Councillors that his council allowances should be increased, by £24,000 (to total of 68,000pa).

Had this been agreed, it might still have had to be approved by the Council's Standards Committee*.

One has to wonder—when Cllr Ejiofor sits alongside his fellow Council Leaders—if he has felt poverty-stricken with his combined allowances of £45,000 p.a. His present council allowances, plus those of his extended-family are already c.£109,000.

Apparently, his request was knocked back, with scant 10 members of the Labour Group backing the proposal, out of up to 42. For perspective, an increase of £24,000 would represent more than double the whole annual allowance of an ordinary councillor.

One wonders who were the 10 supporters? Five loyalists may easily be accounted for: the three members of the Haringey 1st Family, including Cllr Ejiofor himself, plus close-crony-councillors Bull and Adje, i.e. five.

But who were the other five? I think we should be told.

After all, the council is prepared to publicise the Haringey Wall of Shame that seeks to identify fly-tippers. These delinquent dumpers cost unnecessary extra money to the public purse.

If anyone wants to get in touch about the missing five—or to correct any inaccuracies—I promise anonymity, plus a public apology if what I have written here turns out to be mistaken. * It may be recalled that in 2018, the then-Chief Whip Gideon Bull had earnestly sought an extra £10,000 for two new Deputy Cabinet Member posts, but that was declined by Standards. Half of that amount would otherwise have gone to Ejiofor-protégé Cllr Ishmael Osamor (who later resigned over a drugs supply conviction). Cllr Bull was disappointed and insisted his support for the extra monies be Minuted. It was.

A WIDER background—to the attempt by the current leader to get a much larger SRA (special responsibility allowance—may be found on the Council's website:

The few Haringey councillors who engage in gratuitous personal abuse online, need to absorb this).

The proposal to top up the council leader's allowance will be going to the Standards Committee meeting for approval; it is not clear whether or not the Labour Group has already passed this.

An increase of £11,000 would represent an boost of one third over the Leader's present SRA of £34,000, itself on top of the £11,000 basic allowance that all councillors receive.