There's an article in a recent Guardian (not my first choice of newspaper, I was reading it for a friend) about the sale of flats at Centre Point.  This building is being done up as flats, and apparently the developer has covered his costs on the deal, but still has a few of the flats (82 to be precise) left on his hands.

Now the prices of these flats " . . . . which range from £1.8m for a small one-bedroom apartment to £55m for the two-storey five-bedroom penthouse" lie outside my reality which does leave me feeling a bit detached.

But the developer has a different view, he says “offers are now reflecting uncertainty on potential changes to stamp duty, taxation of overseas investors and other fiscal policy proposals” and “we see no point in chasing a market that is increasingly detached from reality” So, he's not even trying to sell them. But Centre Point has given its name to a homeless charity, so perhaps they'll be able to find some use for them.

I mention this because we have at least a couple of similar realities in Crouch End.

The Printworks has recently come on to the market and building work is all but complete. Something possibly interesting has happened to the 'availability' page since I looked a couple of days ago. Then the prices were £1,000,000 for each of the mews houses. Now, they are all listed as 'price on application'.  But if you are thinking of moving, they are all still available.

And of course the biggy is Hornsey Town Hall. Availability there is listed for 29 apartments of which four are sold. Times have changed. I vaguely recall, all the flats above Marks and Spencers being snapped up as soon as the plans were published.

In another minor departure from reality, the Homes and Property Newsletter has Crouch End down as "a bohemian district that appeals to all ages." Now , if what they mean by 'bohemian' is what I think of , and Wikipedia agrees with me, "Bohemianism is the practice of an unconventional lifestyle, often in the company of like-minded people and with few permanent ties. It involves musical, artistic, literary or spiritual pursuits. In this context, Bohemians may or may not be wanderers, adventurers, or vagabonds." And while Crouch End does (justifiably?) pride itself on musical, artistic , literary and spiritual pursuits it is harder to think of anything more permanent than a mortgage on a Victorian terraced villa, and an appointment for Ocado to deliver the groceries. And I suspect that the yummy mummies in the coffee shops are not at all into vagabondage. Homes and Property is also hoping for a Brexit bounce in house prices.

But reality will probably be what reality is. 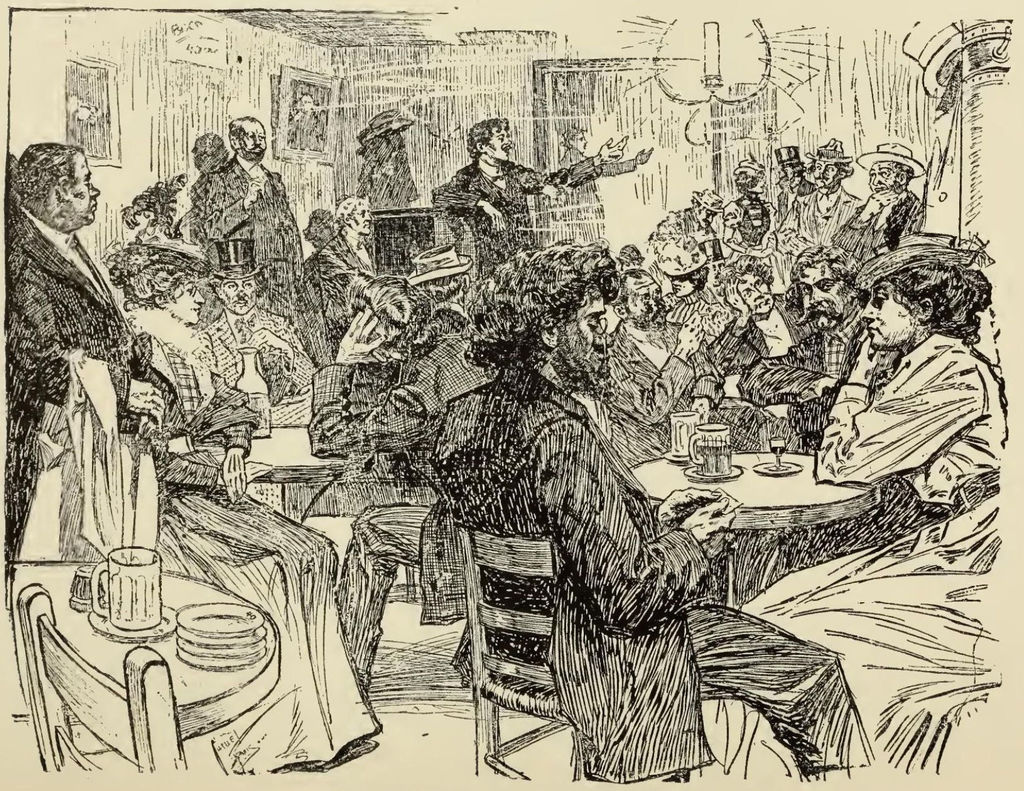