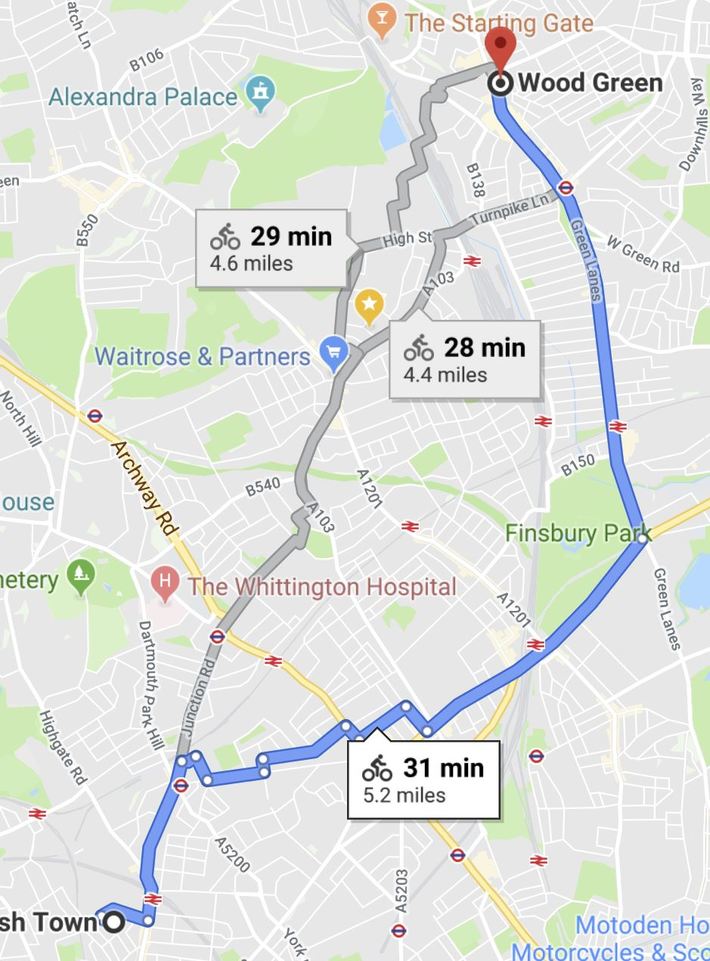 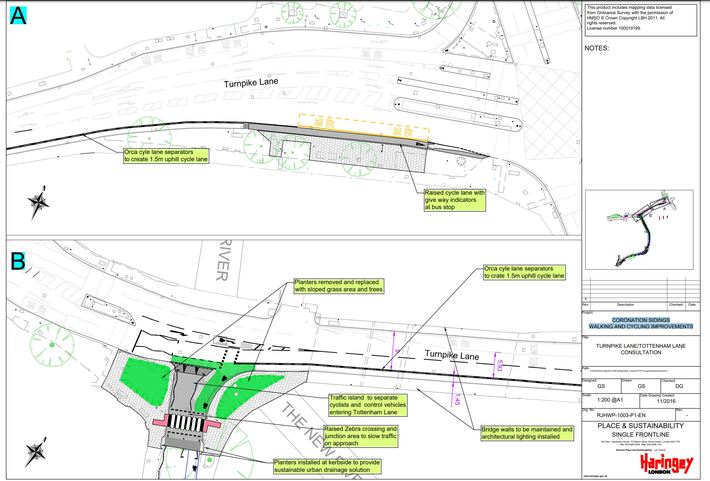 Permalink Reply by Clive Carter on May 22, 2020 at 11:49
LOSSES TO UNDERSTAND ~
I would just note that there is likely to have been previous losses of understanding in earlier modal shifts in public transportation: where would the demand come from for …
• canals, when there was a perfectly adequate system of travel by stage coaches, along our fine country lanes; who would use them?
• rail ways, given there was a good, well-used and widespread canal network; who would use rail beyond heavy goods?
• motor ways, given there was a perfectly good, well-used and widespread railway network?

Our society is so car-centric, many think of motoring as being as natural as walking. Except, it is now harming nature.

And who would use roads, when there were perfectly good footpaths previously, and peasants used to carrying goods on their backs? Generalising a bit more, what have the Romans ever done for us?

Footpaths?! You are surely not suggesting paving over what are perfectly adequate tracks, desire-lines and bent-down leaves, that have guided humanity for thousands of years?

There is no evidence your "footpath" would be used and frankly no call for such a fanciful suggestion.