You may recall the news that our local Crouch End police set up a WhatsApp group to keep us informed of local developments.

* Crouch End Ward Circulation * We have received a report of an 90 year old been victim of a fraud. Happened on 18/01 14:00-08:30 20/01. Unknown Person has telephoned the victim stating that they were from Natwest and the victim was to receive a new bank card. The victim challenged this however the caller asked the victim for personal details as a "Security Check". The victim provided these. The next day the victim received another telephone call from a male claiming to be from Natwest, stating that they were sending a courier around to retrieve the victims card. A short while later a male arrived at the address claiming to be a courier requested the victim to sign a signature machine for handing over the card which the victim did and a short while later £3000 was taken from the account. This is just one tactic that fraudsters use sometimes claiming to be from the police. If you are aware of anyone vulnerable residing in your street, please let us know we will be more than happy to provide advice. Please can this be circulated to as many people you know. Thank You, Chris 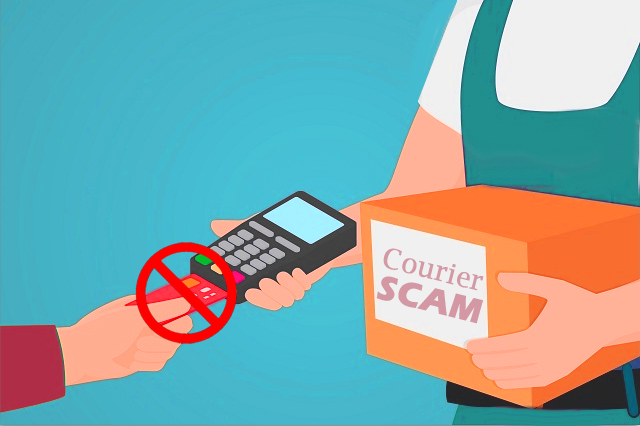