CEFC at the Barbican - Bach Mass in B

Crouch End Festival Chorus was in cracking form last night. They were at the Barbican, supported by the excellent Bach Camerata, to perform Bach’s extraordinary Mass in B Minor. 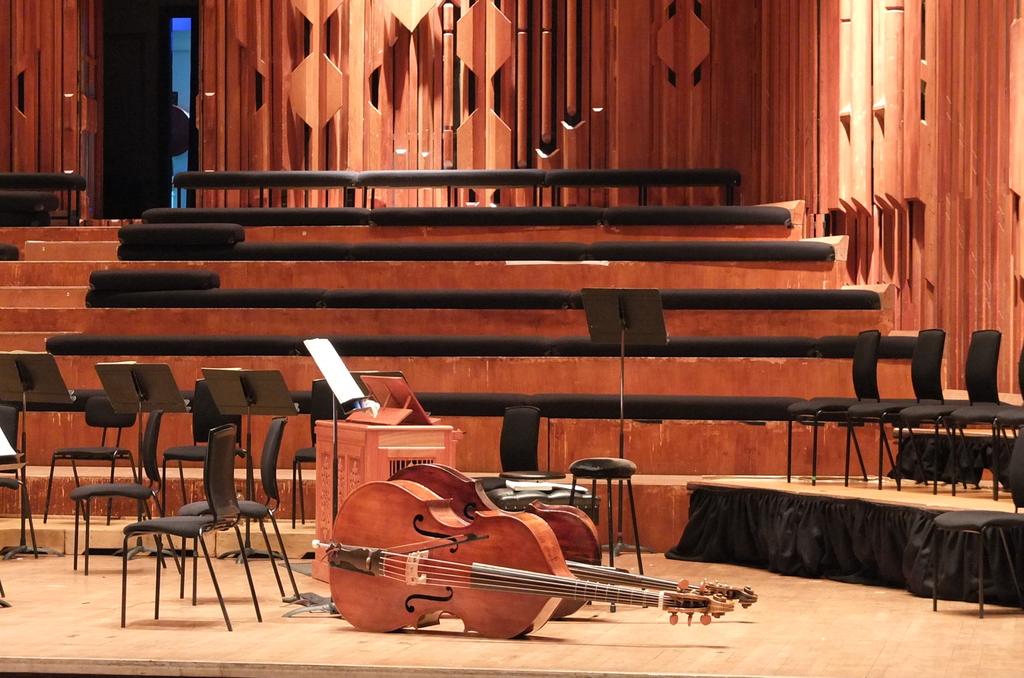 From the outset it was clear that they were in fine voice and relishing the prospect of being part of one of the greatest of great works. The Mass starts with the thundering first four bars of the Latin Kyrie and continues for almost two hours.

The performance completely engaged many members of the almost sell out audience with heads bobbing, fingers drumming and eyes focussed in rapt attention. The Choir were superb and totally immersed themselves in the work.

The part in the Credo that deals with Christ’s Crucifixion (He suffered and was buried) tapers to a very quiet, almost hushed passage and conductor David Temple, throwing his left arm up in ostentatious direction, moved them on seamlessly to the surging, glorious Et resurrexit – a real hairs-on-the-back of-the-neck moment! 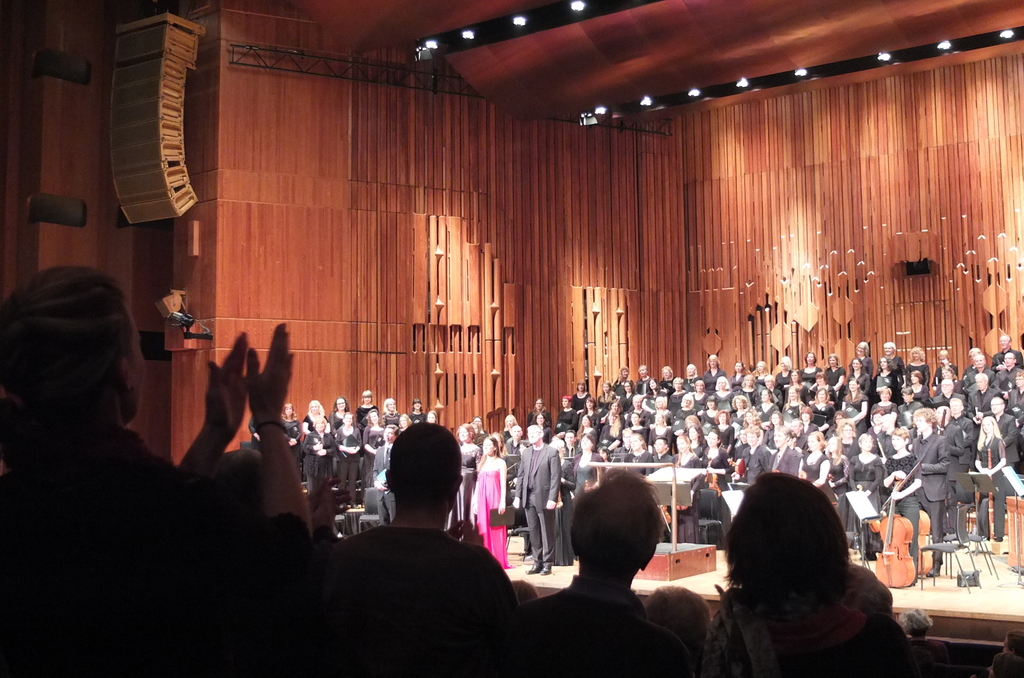 There were four soloists who each distinguished themselves but hats off to tenor Ben Johnson (professor of singing at the Royal Academy of Music) and mezzo Diana Moore whose voice conjures memories of Kathleen Ferrier. 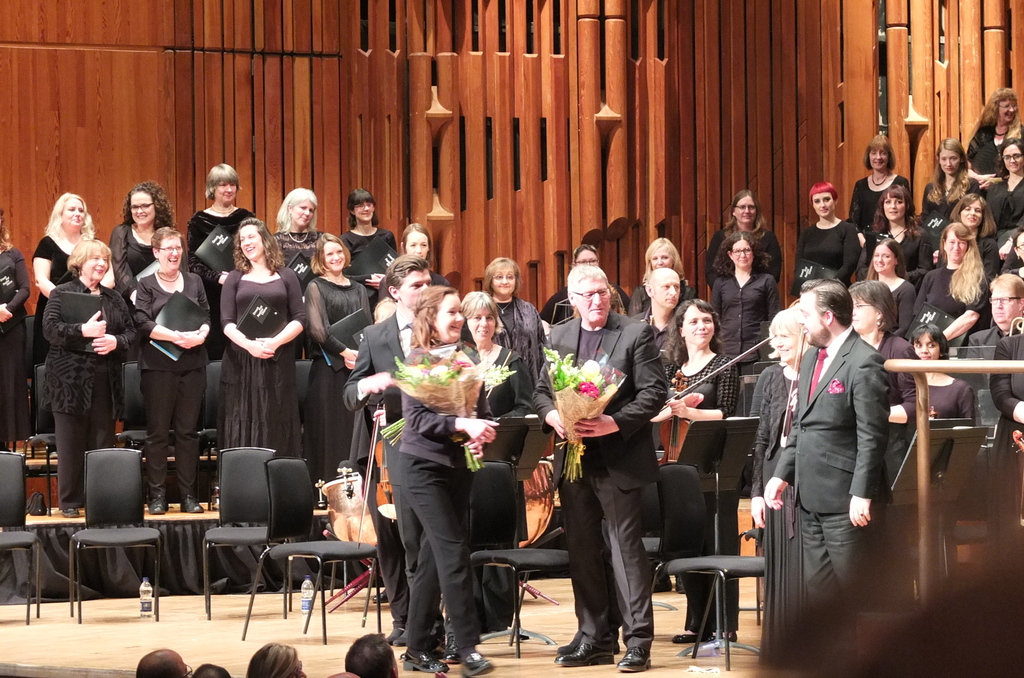 At the end the audience stood to applaud and did so long and hard as Temple and all the performers beamed their bows.

CEFC are back at the Barbican in April – cefc.org.uk