Had lunch in the Blue Legume yesterday. It was good enough. Ihad a tricolor salad and K had a panini, said to be as good as Hot Pepper Jelly's. The place was about half full whene we went in and remained so throughout. I guess babies and young children with crayons and a very simple form of vocal complaint are a given anywhere in Crouch End.

There is a cabinet with vegan and vegetarian stuff in it which looks fine - gluten free cakes and so on.

The décor is attractive enough - I've sanded the pine floorboards in my house, but I don't have anything quite as splendid as the door surround with dentil moulding which they have on the way to the lavs and the kitchen (turn left for one right for the other). 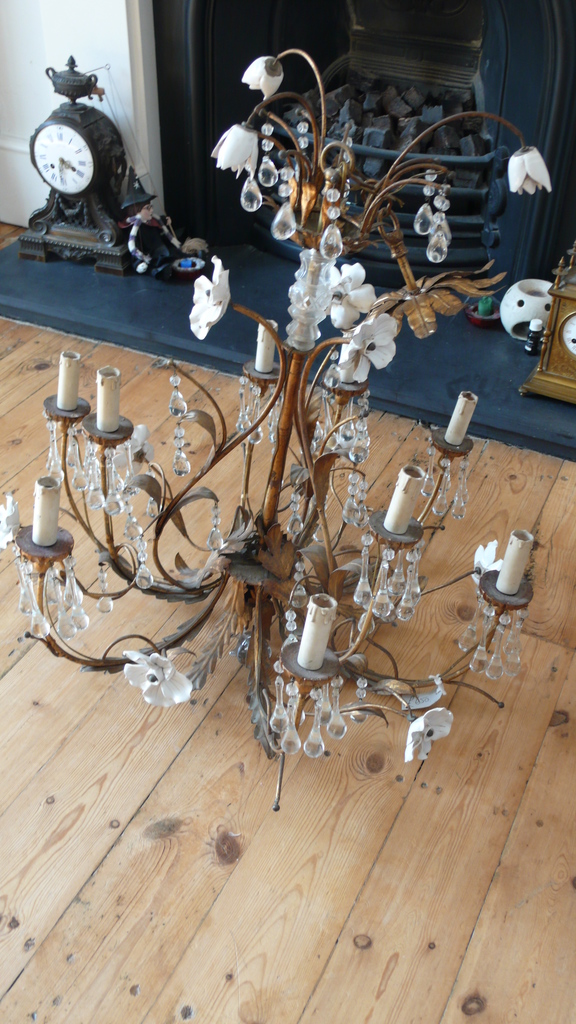 Mimie Allen Yes! I had the Hash Brown Breakfast and it was delicious! Try it.
18 hours ago ·

Blue Legume is a welcome reincarnation of World Cafe. It's been done up really well and the menu is all the usual stuff priced more realistically than some other C/E establishments. Weak points are that kitchen is not as consistent as it should be and service can be gushing and sometimes non existent. Waitresses sitting on outside tables having a fag break isn't great. Once they 'get' C/E they should be fine.

I had high hopes for this as many years ago I went to the one in Stoke Newington quite regularly. Unfortunately the lunch I had there last week was extremely disappointing - over £7 for a BLT with "special salad" which turned out to be about 3 lettuce leaves plus a few overcooked mangetouts. Now I have had BLTs worth that kind of money but this was not one of them - you get way better in roadside cafe for half the cost. Pity really.