I like this story from the Hornsey Journal by Emma Youle

PARISHIONERS are so worried about the fate of an old people’s home due to be axed by cuts that they have put £5,000 into a plan to run it themselves.

Marchers wore T-shirts showing the faces of friends from the old folk's home. People at St James’ Church and Grace Church in Muswell Hill were so concerned at hearing Haringey Council was set to close Cranwood Residential Home they hatched a Big Society-style plan to save it.

Parishioners and their children have visited elderly residents at the home in Woodside Avenue for nearly a year - forming such close links they now think of them as “family”.

The group resolved not to stand by and let the home be closed down, and won £5,000 from a central church pool to fund a feasibility study into how the 34-bed home could be run by the local community and charities, and held a cake sale raising a further £200.

Mother-of-four Celia Webster said: “The residents have become like family to us.

“The children wore T-shirts with one of their elderly friends on and with a cross on the back to show how God values each one of these people.

“Last week, a nine-year-old in the group sat at a resident’s feet holding her hand for 40 minutes as the lady did not want to let go. I want this campaign to be across churches and politics. These people seem to have no proper protection.”

She added: “Our big wish is that we could make it an even nicer home than it is now. Our key wish is that Haringey won’t sell it as a block of flats and we can keep our old people where they are.”

Mrs Webster, of Woodside Avenue, also led their fight with a march to some of the highest authorities in the land on Saturday, to highlight Cranwood’s plight and that of other council-run services for older people set for closure – including separate day centres for frail elderly people, dementia suffers, those with severe mental health problems, and four drop-in centres.

The group personally delivered letters to Prime Minister David Cameron in Downing Street, the Archbishop of Canterbury at Lambeth Palace, opposition leader Ed Miliband at the Labour Party headquarters and the leader of Haringey Council at the Haringey Civic Centre.

Campaigners will hand their study to the council shortly.

“Their lifelines are being taken from them. Yet they have no voice. As a Christian I feel we must stand up for them.”

Councillor Dilek Dogus, Haringey Council cabinet member for adult and community services, said: “We look forward to receiving the feasibility study for Cranwood and will of course consider it.

“We are consulting with users, families and carers about the future of Cranwood and other centres and services before any final decisions are taken, and all contributions to the debate are welcome.

“The proposal is that Cranwood would close in two years’ time - this is to give everyone time to find an alternative home. We will help users and their families to do that where necessary.

“We would not be facing these unpalatable decisions if it wasn’t for the cuts being imposed by the Government.”

Permalink Reply by Adrian Essex on April 10, 2011 at 7:39
There are so many things in this article worthy of comment. I'd like to pick out "a nine-year-old in the group sat at a resident’s feet holding her hand for 40 minutes as the lady did not want to let go".  I'd much rather sponsor any young person to go and hold hands in an old folks home , than I would for them to run a marathon, sky dive, abseil down a building or cycle the length of the Great Wall of China.

Do you know, I totally agree with you Adrian.  I would much prefer it if our young people could do more civic-minded activities close to home to beef up their CVs.  As an employer I'd be far more impressed by someone's commitment and teamworking skills if they'd volunteered in a residential home either for the elderly, or people with special needs.

Old folk particularly become isolated from society once they enter a home and a lack of contact with people leads them to become institutionalised in a matter of weeks, sometimes days.

Trekking to Macchu Pichu and losing toenails for charity seems so much more self serving. 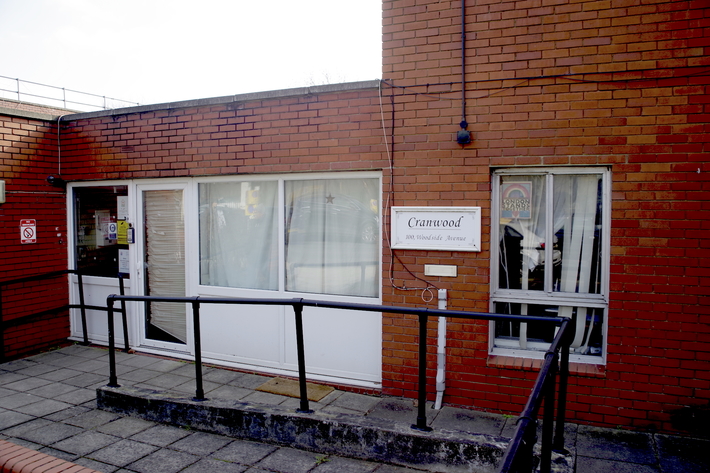 MORE than a decade on, it remains unclear as to why Haringey Council would choose to close a care home. It is surely not as though the demand for old folks’ homes is going to decline in the coming years; quite the reverse.

More recently, the council shut down the Red House retirement home and passed it to a property developer in controversial circumstances that also involved an anti-semitic outburst from one Council Cabinet Member to another.

The Osborne Grove Nursing home (N4) had been earmarked for inclusion in the council's misguided #HDV (q.v.). However, the council's attempt to shut that down was seen off, in no small measure due to the sterling effort of local Councillor Eldridge Culverwell (Stroud Green Ward).

In all cases Haringey—or its rogue Regeneration Department—appear to have been motivated by a desire to supply land to property developers for development.

The original decision to shut the Cranwood home may have been questionable, but since then, council conduct was also questionable: 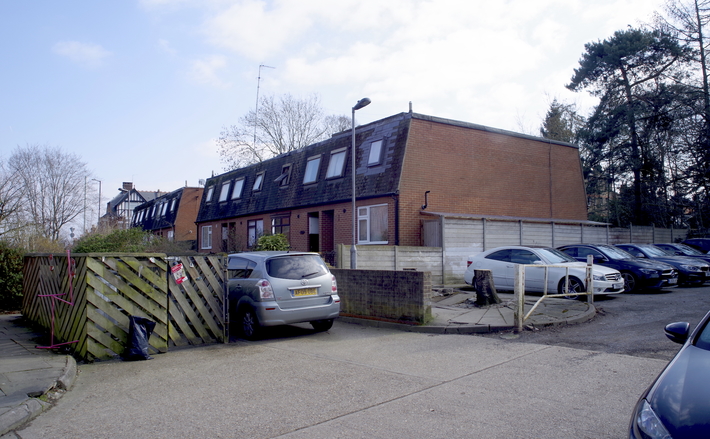 The council had been trying to acquire two blocks of homes managed by their company, Homes for Haringey. The blocks lies between the rest home and Highgate Wood (to the right in the above photo). Most of the tenants could be easily dealt with, or so was thought, but the council entered into negotiations to buy two houses that had been acquired under right-to-buy and were now freehold.

Haringey Council made a mess of this. One of these homes was acquired—using public funds—at a price more than double the market value.

An overpayment of more than one million pounds. The owner of the other home, who had been messed around, made a complaint to the Local government Ombudsman, whose report is now in the public domain. The Ham & High's account is here.

In the LCO report, the involvement of the (previous) council leader comes in for particular attention with the Ombudsman writing that they decided to name the previous council leader, «because we consider it is in the public interest to do so».