I went to a tweet up last night in the King's Head. First one I'd ever been to. I've resisted them in the past because 1) I don't understand Twitter and 2) I think there's something rather lovely about not meeting people, but only knowing their online selves.

Twitter remains mysterious. There is just so much of it. OpinionN8 (extra 'n' because someone else got in first) really does quite well given my lack of understanding. The account has followers, things get retweeted (sometimes) and it has a Klout score (?). But how the hell does anyone ever look at all those tweets. Sign on and within seconds a message pops up '23 new tweets'. I can't be doing with looking at all those. So Twitter remains mysterious. I reckon most of its users use some form of automation to create the illusion of actually taking part.

And actually meeting those on-line presences. There must be a case for not meeting. A bit like listening to a play on the radio - use your imagination and the scene you set can be anything you want it to be. Just @anonofmarketharborough could be tall dark and handsome, or petite and pert. Whatever I like. Luckily no illusions were shattered last night.

However, the dinner was good. The King's Head gets a good range of beer, now. Just before Halloween at the refurb opening I was able to order a pint of Brains, and last night I tried the Tight Head, before moving on to the Autumn Red. The place was busy, which makes for a good atmosphere, and there was a quizmaster drumming up business for a quiz later. Wednesday is burger day, which involves some sort of of special offer, but I had a crack at the Duck Confit Cottage Pie, and Dulce stuck to her favourite fish and chips. Profiteroles and rhubarb mess for afters.

There is a  selection of pictures and tweets on this link King's head Tweet up but here's a couple to be going on with. 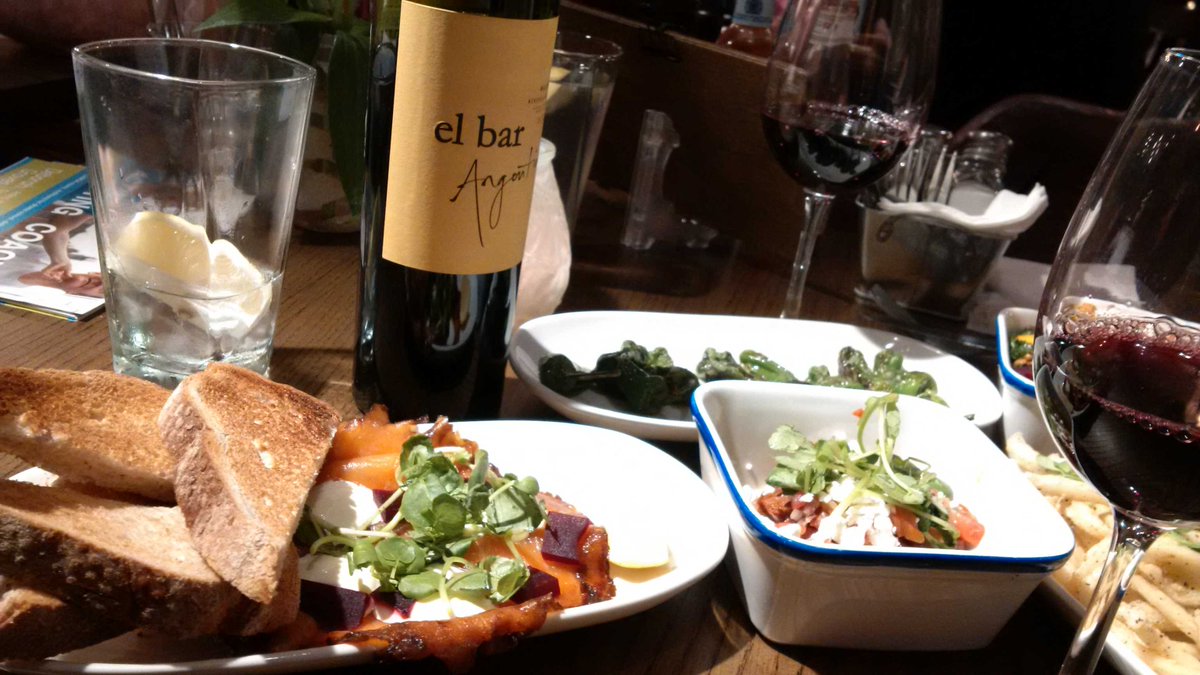 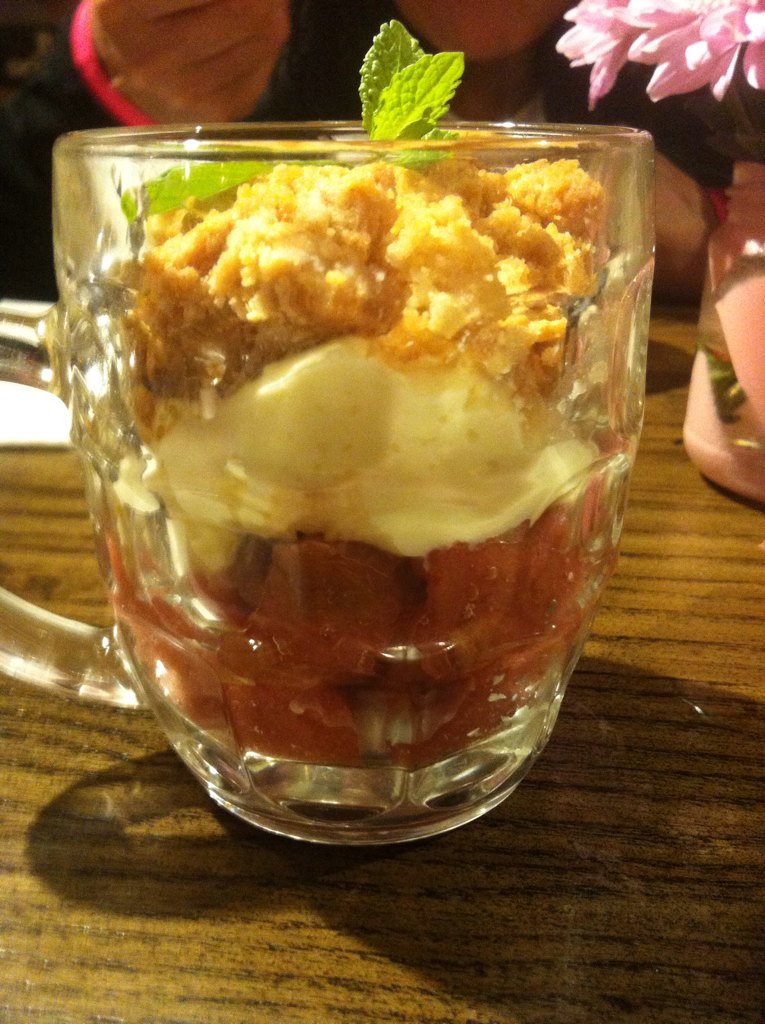