Actor Andy James created this free event a few years back at the bar he owns in Crouch End.  A friendly group of people who like films - every third Wednesday at Moors Bar (Park Road end of Crouch End). Curator is Director James Rumsey and he usually invites three or four sets of filmakers to show extracts from their work (often complete short films) and answer his questions (and yours if you want). It's aimed at showcasing emerging and grass roots talent in the film industry. 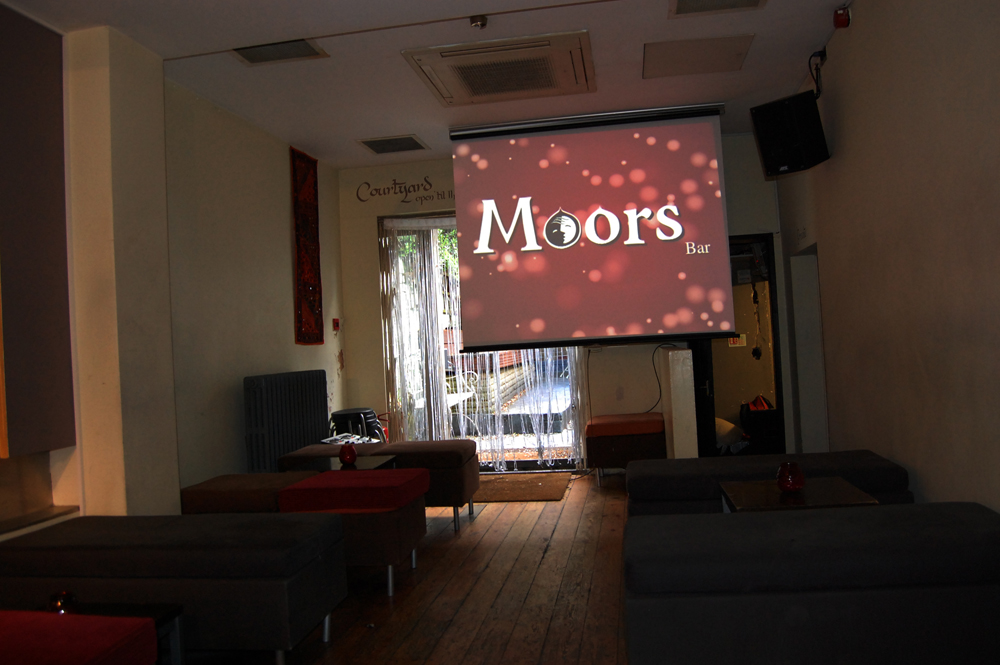 The beer prices are reasonable (did I mention it's a free event?) and around 20 people usually turn up, sometimes a lot more. Come along if you want to relax with like-minded people and be inspired watching good stuff and hearing from the people that actually make it.

Doors open around 7pm and the films start around 8pm with a break between each one for a chat. 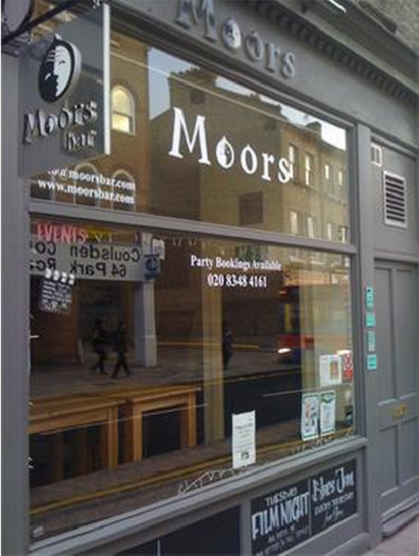 Big thanks to all the local people that voted for the ZomCom 8 minute short 'I am Lonely' , which was made in a day for no money in a flat in Hornsey. Your votes meant it won the prize and the crew are going to screen and talk about it at Feast on Film.

RSVP for Feast on Film (Free) every third Wednesday to add comments!